Example of a Persuasive Speech 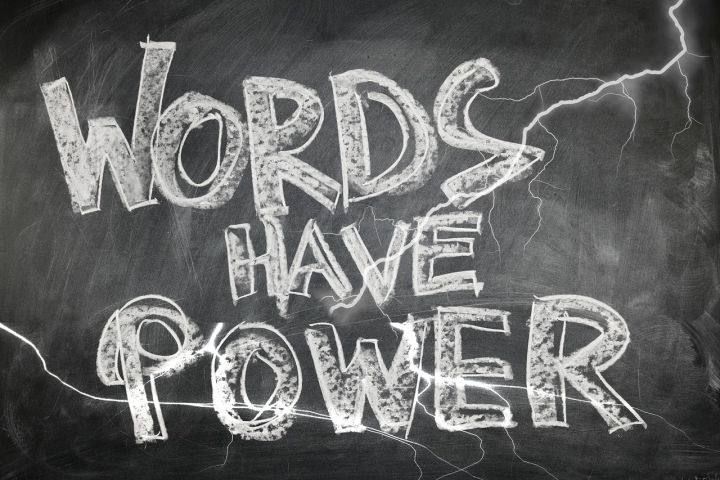 Here's an example of a persuasive speech on the subject of gender selection - a very hot topic these days!

To have a chance of persuading your audience members to agree with your point of view, choosing good persuasive speech topics is essential.

But, more importantly, choose a subject you are passionate about, as I did with this example of a persuasive speech! If you don't care about the issue you are discussing, neither will your audience.

Start of Example of a Persuasive Speech

Whatever happened to as long as it's healthy? 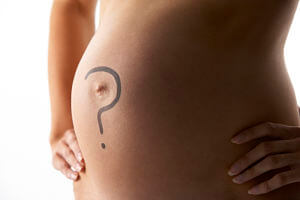 From today's home kits to the tedious fertility planning calendars of yesteryear, couples have tried for centuries to choose the genders of their children. Most couples, it seems, would pick the sex of their children if they had the option.

In countries like China, couples feel more pressure because of birth limits. One recent study has shown that more than forty percent of couples worldwide would choose the sex of their child if possible. Is the ability to select a child's gender a good thing, though?

Proponents of gender selection have a strong argument and quite a bit of support from many different places. Dr. Ronald Ericsson, called "Dr. Sperm" by many, has been marketing a home test kit to help couples choose the gender of their child. As a result, he's quite familiar with both sides of the issue and has been for the last thirty years. The critics, though, don't concern him. "It's none of their damn business" said Ericsson. "It's a human rights issue." Ericsson suggests that because the technology is available, people should be allowed to use it.

Seems strange to me, though, that after all the destructive things we've done with technology, someone would say that because it is available, we should use it.

Just because we can use a technology, does not mean we should.

Body of the Persuasive Speech

The thing most proponents of gender selection procedures don't want you to know is that the gender selection process is still in the beginning stages of development, so scientists don't get it right 100% of the time. As a result, couples can spend thousands of dollars trying to create a baby of their choice, only to be disappointed. These sunk costs can result of the termination of such pregnancies. Terminating a child's life because you wanted a different gender - is that acceptable?

Not only is gender selection dangerous, but it can create sex distortion ratios, particularly in countries where one sex is the preferred member of society.

Proponents of gender selection, though, have come up with an answer to this one as well. Dr. Suresh Nayak, an Indian Ob-Gyn, suggested that the fear that sex selection would change the natural ratios was unfounded because the practice is only used by a fraction of couples who can afford it. That fact, though, may soon change.

As the procedures get increasingly cheaper, more couples are taking advantage of them. Couples have swamped fertility clinics while trying to create designer babies. By the end of 2004, research reported more than 4000 cases of successful gender selected babies. Many schools are starting to study the procedure to make it more available to couples.

Houston's Baylor College of Medicine started a study of 200 couples in 2005 to examine the gender selection process, an examination which caused some controversy among those who found it morally repugnant.

Undoubtedly, this procedure will distort the natural gender ratios if enough people can afford it. If some doctors and scientists have their way, everyone will soon be able to afford the cost of the procedure.

There is some light at the end of this tunnel, however. Many countries on the continents of Europe and Asia have finally banned gender selection. Perhaps they realize that this practice is not only unethical and dangerous, but it will also eventually lead to couples wanting to create designer babies by choosing hair and eye color, levels of intelligence, and even height!

In any example of a persuasive speech, the conclusion should include a statement of the impact. Weighing the pros and cons or effects helps the audience determine reason for adopting the position advocated.

If we continue to allow gender selection, serious, dangerous problems could occur in our society. Gender selection is a powerful tool that science does not yet fully understand how to use. If we do not draw the line between wants and needs early, there will be no stopping wealthy parents in the future who want to choose all of the characteristics of their babies, which will undoubtedly create problems in the human race and promote intolerance towards others.

By discouraging parents to choose the genders of their babies, we are encouraging our children to have fewer prejudices and accept others, regardless of sex and gender preferences. The only acceptable way to choose the gender of a child is through adoption. There are so many children in need of loving families that if you're adamant about having either a boy or a girl, then all you need do is adopt one!

End of Example of a Persuasive Speech

Hopefully, this example of a persuasive speech will give you some ideas to structure the delivery of your assertions. Make sure that you write about something in which you firmly believe. Otherwise, you'll have difficulty convincing your audience members to come over to your way of thinking. If you cannot think of a topic or decide what exact position to take, consider brainstorming and mind-mapping. Freemind is a good open source option, or use a large sheet of paper or poster with a topic in the center. Then, start connecting ideas to the central topic. Let you mind roam free and create, anything goes. After a while, you may often see connections and central themes that will indicate a subject matter or passion to speak about.

I hope you enjoyed this example of a persuasive speech! I certainly enjoyed researching it and writing it.  I truly believe that gender selection is a slippery slope and NOT one we should be going down.